Once upon a time, when most couple’s personal affairs were far less complex than they tend to be today, and both finally saw the sense of making a Will, they were advised to make something known as a “Mirror Will”. 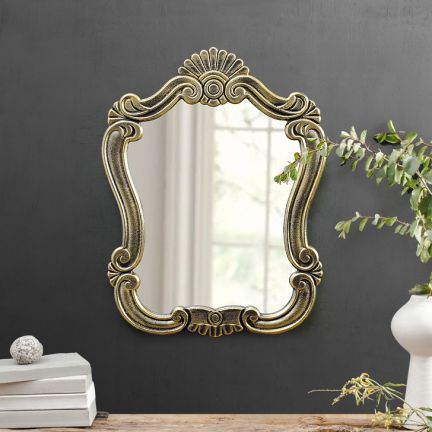 This type of arrangement, still perfectly acceptable and often perfectly suitable and appropriate, was pretty much the “norm” for married couples in a “stereo-typical” family setting of first relationship, with children from that relationship only, and a stable marriage. The Mirror Will dictates that on the death of the first spouse, everything passes to the surviving spouse absolutely. Then on the death of the second spouse, everything passes to the children absolutely (but if under eighteen, in to a simple Trust).

So far so good? Well, yes………………but, and it can be a VERY BIG “BUT” INDEED! Consider first of all, that increasingly couples are NOT married, but still have children. They not only need to make a Will FAR more urgently than married couples because as single persons in the eyes of the law, under the intestacy rules they have NO RIGHTS of inheritance from each other whatsoever. Then consider the movement of the assets, where on the death of the first in the partnership, EVERYTHING owned by that person passes to the survivor. That means that all those assets are now owned outright (or absolutely), by the surviving partner, along with all the assets already owned by the survivor. In other words, that person now has two person’s Estates values – a potential disaster in Inheritance Tax calculations if they are NOT married (because there is no “spousal transfer”). But, most importantly, the assets are now owned outright by the survivor in their entirety, and as such, can be passed by that survivor to whomsoever the survivor chooses. Yes, despite the fact that the Mirror Will says that on the death of the second, all assets will pass to the children, the survivor, whilst alive, can alter the Will to reflect his/her wishes and/or circumstances as many times as he/she wishes.

So, what about when the first partner has died unexpectedly young and the survivor re-marries or co-habits with another and decides to give all or some of the assets from the deceased via a new Will to the new partner’s side of the family? What about if that scenario prevails and the new relationship brings forth more children which the surviving partner then decides to favour with those assets through a new Will?

Then of course there’s an increase in second, third and even fourth or fifth relationships where previous “baggage” needs to be considered. Uneven input of finance in to joint property purchases, one partner already has several children from previous relationships but the other has none, one partner has several children but the partner also has several. Maybe one partner has a property, but so does the other. Here, in the case of a Mirror Will, there would be sharing of assets after the death of the first partners, but would that be wise?

Increasingly, due to the complexities of the way we live today, Mirror Wills may not be an adequate solution to a couple’s needs. Indeed there may be further pitfalls than the ones mentioned. Please be sure to seek our professional advice before proceeding down this route!